There may be many times that you’d like to share your flight live with others on the ground.  They could be friends interested in aviation – jealous of your awesome airborne adventures – or they could be loved ones that simply wish to ensure you’re safely making progress to your destination.

Either way, once you’ve put your plan together AvPlan EFB makes sharing your flight live with other people very easy.

To do so, tap the Send/Share icon below the flight log.  From the list, select Email Flight Plan. You’ll be presented with a fresh email, containing a screenshot of your map page (so it’s a good idea to zoom out to see the whole plan before sending), a link and a GPX file.  The attached GPX file can be imported into Google Earth for a detailed visualisation of your plan. Type in the email address(es) of your intended recipients.  Encourage your friends/loved ones to tap on the hyperlink.  This will take them to a special mini-website for that particular flight plan.  There’s nothing they need to do to start it, as the map will update itself automatically. If you happen to tap the Email Flight Plan option and your email doesn’t have a link within it, then do these few steps: Remember: This method of sharing is on a per plan basis.  When you move on to a different flight plan, your track won’t be shown on this particular shared flight.  If you’d like to have a blanket share option for any plan that doesn’t require a specific sharing process each time, I’ll cover that in a future post.

So, give flight plan sharing a try!

Eagle-eyed PRO Upgrade subscribers may have noticed a new Route Annotation popping up along their flight plan.

CP stands for Critical Point, or as it’s also referred to – equal time point. It’s the point along the route, when taking into consideration TAS and forecast winds that it will take the same amount of time to proceed to your destination as it would to about-turn and fly back to your departure airport. Note that this point is not the half-way point in your flight plan by mileage, and is not fixed – it may change when flying the same route from day to day. Different wind situations will change this point. For example, if you have a strong forecast headwind all the way to your destination, the Critical Point will sit much closer to your destination than to home. One critical point is ok for unpressurised single-engine aircraft… But what if you also need to consider emergency situations in twin-engine or pressurised aircraft?

Now, you can have the critical point calculated for normal cruise, and a reduced speed cruise scenario. For example, it could be single engine performance for a twin, or a lower-level depressurised cruise for a turbine aircraft. You’ll see CP, plus CP 2 at another point along the route. To set the dual calculations up, simply work out what your reduced TAS would be. Tap Settings > Aircraft Type Database > [your type] > Basic Performance. Scroll to the bottom of the list – second from the bottom, you will see ‘Reduced TAS (for CP calculations)’. Tap in that field, enter your reduced TAS and tap the return key. Tap the back button (top left of screen: ” < ” symbol) two to three times, until you are prompted to save your changes. Making sure to select Save. Now, when you flight plan with that aircraft you should see CP and CP 2 a little further along. CP being the ‘normal cruise’ and CP 2 being the ‘abnormal situation’ calculation.

If you have entered a Reduced TAS accidentally and no longer need the two CP calculations, simply set it to zero and it will return to the single CP.

If you’re a PRO Upgrade subscriber, give this a try!  If not, but you’d like to upgrade to access this and many other advanced features, you can purchase the PRO Upgrade subscription from our Web Store:  http://www.avplan-efb.com/shop/

Have you ever been watching traffic on the map and wondered what their next move might be?  Now you can make an educated guess…

New in AvPlan EFB 6.0, double-tapping on a traffic icon will bring up its available previous track. Note that the available lengths of the trail depends on the traffic type and how long the iPad has been able to ‘observe’ it.  If you’ve just started AvPlan EFB and tapped on a traffic icon, you’ll only see a very short trail.  If AvPlan EFB has been running for some time, you’ll see much longer trail.  ADSB traffic is only observed for a certain time.

If you’d like to see AvPlan Live traffic, read about turning it on here.

To clear a trail from the map, simply double-tap the traffic icon once again.  The trail will be hidden from view but will continue to be observed for later viewing.

Give it a try!

Today we have released AvPlan Cloud. AvPlan Cloud is a management portal for your iPads and iPhones running AvPlan EFB. Designed with the needs of commercial organisations, flying schools, clubs etc, AvPlan Cloud allows devices to be logically grouped and managed.

AvPlan Cloud will display all your devices, show the state of the software versions and data on the devices (updated, not updated etc), displays location based tracking and you can even upload your own geo-referenced maps as well (in GeoTIFF or Geo-PDF) for use within AvPlan EFB.

Groups of devices can be created and these can be open (when all members can invite other members – say a flying club) or closed (where only Administrators can add devices – say a charter company or flying school). Uploaded maps can be shared with all devices in a group, and a tracking view for all group members is also available.

AvPlan Cloud groups can also be used for licensing groups of users. Dynamically add and remove users at will from a pool of licenses.

EFB Administrators will enjoy the ability to designate a device as the ‘golden copy’ and report on all devices which deviate from this standard.

Log into AvPlan Cloud at www.avplan-efb.com/manage today and try it all out for yourself. 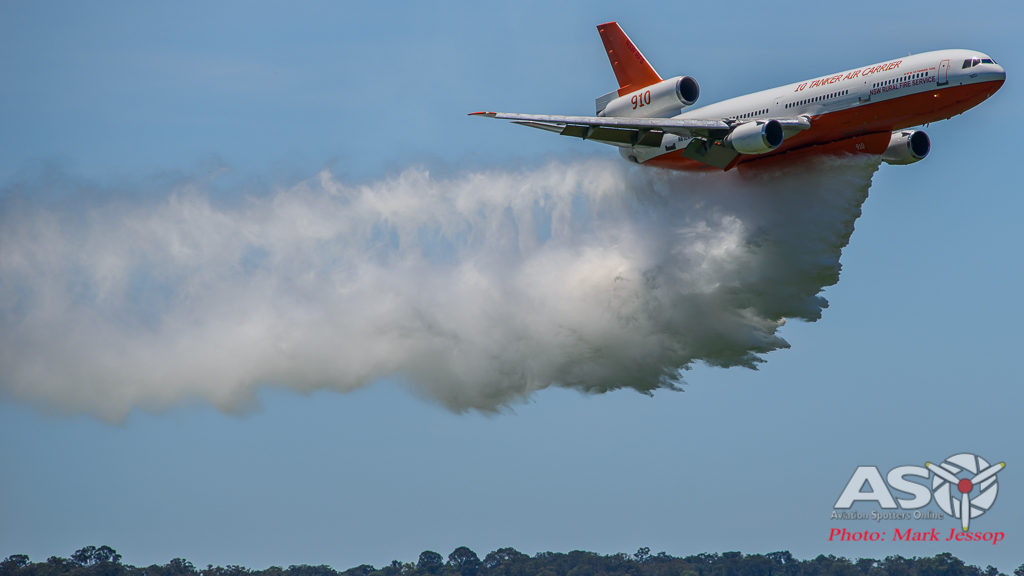 AvPlan EFB 6.0 is now available in the App Store as a free update for all subscribers. We’ve packed a lot into this release, and we know you will love what we have done.

The Weather/NOTAM page on Terminal has been renovated, with decoded TAF and METAR available. We highlight the current period in a TAF and any applicable INTER or TEMPO periods as well. At the bottom of the TAF and METAR table, the weather for nearby locations is also displayed.

On the En Route pane, the METAR overlay is more prominent, and you can tap on a METAR to view the decoded information. We have also expanded the available weather overlays, adding a Medium and High Level SIGWX map overlay. The SIGMET overlay has had a renovation as well; Icing SIGMETs are blue, Turbulence SIGMETs are orange and AIRMETs are purple.

The weather system within AvPlan EFB has had a major update, and with our SmartRadar technology, will download and cache weather radar imagery as you fly. This will then be available if your device happens to be offline at the time you want to view the weather ahead. SmartRadar is even smart enough to check for new data when your network becomes available.

We have added support for pretty much every commercially available external WiFi connected GPS/ADSB receiver available today (Sagetech Clarity, iLevil, FreeFlight, SkyRadar, NavWorx, Pathfinder and more). Expect to see Dual XGPS170 & 190 support in our next release. Not all these devices work outside the USA (and ADSB weather is not available outside the USA either), so check for ‘dual band’ or ‘1090es’ support for those pilots flying outside the US. In the USA the supported devices will show ADSB weather (NEXRAD, TAF, METAR etc), traffic and GPS location.

Additionally, AvPlan EFB 6.0 supports two types of ADSB devices you can build yourself. The ADSB-pi supports ADSB traffic only, and we also support the ‘Stratux‘ ADSB device. The Stratux can have GPS, ADSB traffic and AHRS on the one device so makes it far superior to the ADSB-pi.

For commercial operators, flying clubs and other groups we have created AvPlan Cloud. AvPlan Cloud is a way of managing multiple devices, reporting on the state of the software and data on these devices, tracking location, group subscriptions and even adding custom maps to these devices. AvPlan Cloud will make the lives of the EFB Administrator in your organisation a whole lot easier.

AvPlan EFB 6.0 now has a much higher resolution, online only, satellite map. Any areas you view while online will be available to view when offline.

For US pilots, CSC DUAT has been deprecated and AvPlan EFB now uses Lockheed Martin FSS for briefings and flight plan submission. Briefings can be in both plain text and raw formats as desired.

AvPlan EFB now includes a much improved navigation data overlay. Airports, ALAs/Private Airfields, HLS, Navaids, IFR and VFR waypoints can be selectively overlaid on all maps. These objects all declutter when zoomed out. There are also labels (showing name, height AMSL and CTAF for airports, name and frequency for navaids) which rotate as the map is rotated.

AvPlan EFB 6.0 can now perform critical point calculations and will show you a critical point for normal and non-normal operations. This feature is available for those with a Pro subscription.

Lastly, the internal navigation database within AvPlan EFB has been put on a diet. If you have only one region selected (Australia for example), the database size is less than 4 times the original size.

Additionally, AvPlan EFB 6.0 contains fixes for the following issues some users were experiencing;