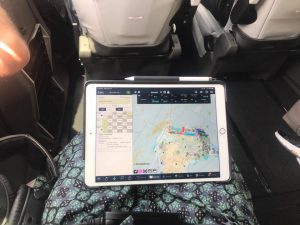 AvPlan EFB Out and About Again

It’s been a tough few years for general aviation pilots. Between lockdowns and weather events, fire, flood and pestilence have […]

There are some big changes that have come to AvPlan EFB. Our latest major release, AvPlan EFB 9.0 for iOS […]